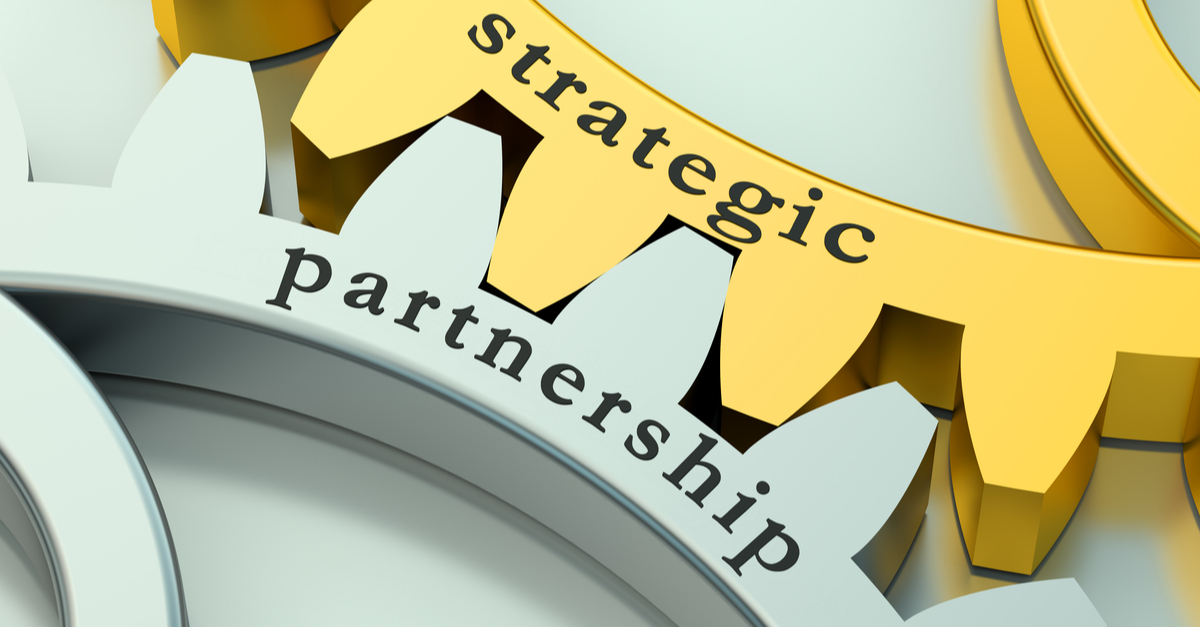 We all understand that third-party companies can promise new and profitable channels to market. They can also add value through additional services and professional expertise.

The old school thinking is that resellers are simply a channel to market. You sell your product to the reseller who would then sell it on their customers. As the producer, there was little contact with the end user/consumer; it was merely another channel to market with a slightly lower margin.

Today, however, that’s not enough. Clients and customers are more demanding and expecting more value from their supplier, be it producer or reseller, as well as a competitive price.

It all makes logical sense… but why do so many reseller partnerships end in acrimony and dispute?

I’ve seen it happen myself. A company I knew initially sold its software indirectly. Then, because the reseller was so successful, they went direct and literally stole the original reseller’s client base.

I’ve also seen a situation, where the supplier unilaterally hiked up their prices in a niche market so much, that the whole partnership crashed and burned. Trust was destroyed; both parties lost out (lose-lose); shh… it happens.

The issue is all about cultural independence and fit, as well as a fundamental agreement about what the customer experience should be.

Profit is a clear driving force for setting up a relationship but, in my experience, far less critical in whether it works successfully over the medium to long term.

To confirm my thoughts, I approached Peter Strohkorb, an expert in partner relationships based in Sydney, Australia. I asked him what he thought was needed to have successful partnerships.

Here’s what Peter shared with me.

“The term ‘partner’ is often used with wild abandon. But not all ‘partners’ are equal. If you are committing yourself to a 3-5 year service contract, as in any other form of commercial relationship, you also will want to make sure you know what to expect from it.

What sort of partner will they be? Will they live up to the expectations that they set for you and which they sold you on?

Will they be working with you shoulder-by-shoulder when something goes wrong?

Will they focus on the legal Ts & Cs, or the spirit of the contract?

Partners, by definition, are independent entities, they are not remote employees that can be managed, told or coerced into specific behaviours.

My guidance is this…

Clearly, you need a contractual arrangement in place to ensure both parties understand the terms of their relationship. But also ask yourself whether you have common goals, shared aspirations and a compatible culture because that’s where the value is if and when something goes wrong. Stoically pointing to the words in the contract can disappoint, destroy trust and value.

It’s the sign of a poor relationship when at the first sign of trouble the contract comes out and people point to the Ts & Cs.

It’s the sign of a good relationship when the contract doesn’t even get mentioned and when the prevailing sentiment is: Let’s get this fixed.

High value and multi-year engagements tend to be run by the procurement arm of an organisation. Procurement sees it as their role to extract the highest ‘value for money’, as they often call it. The reality, however, is that they are usually just looking for the lowest price. After all, that is their reason for existing... or so they believe.

Sadly, very few contracts are decided on compatibility, cultural alignment and shared values. It’s hard to be both contractually and culturally compatible. In my opinion, it is not only possible but also a good idea - even highly desirable - to assess potential partners for mutual compatibility. The relationship will be all the better off for it. The value it delivers will be higher in both tangible and intangible terms.

My colleague Christine Crandell says that the real test of a new relationship is within the first three months of a contract. She asserts that this is the time when the buyer decides whether they will renew the deal at the end of its term, or not.

After an expensive, exhaustive and exhausting process of elimination involving beauty contests, product shootouts and down selections, then followed by complex legal and commercial negotiations that can drag on for weeks or months,  one party is finally chosen as the winner. There are cheers of joy and high fives all around, corks pop, the relief is palpable on both sides. Everyone thinks they can finally relax; the deal is done.

However, this is a real danger time.

High expectations are set by the bidder to secure the deal. The buyer now expects them to deliver what they promised. Often, for the bidder, this feels like it’s the end of the task; that is, to win the deal, and that the rest is just business as usual. The sentiment becomes: ‘Our job is done here. It’s now up to another team to deliver.’

For the buyer, however, this feels like the beginning of the deal. They can finally enjoy the value that their buying process anticipated and the winning partner promised.

The first ninety days, so Christine argues, are critical to the success of a new relationship. It will show whether the promises were over-hyped or whether they live up to expectations.

If, at the first sight of trouble, the new partner lets down the other side, this will be the first (and often lasting) impression against which they will be judged at contract renewal time.”

I fully agree with Peter. The conclusion is clear. Selecting a partner merely on commercial grounds exposes both parties to risk. Aligning tangible and intangible values, both financial and human, vastly increases your chances of mutually beneficial and lasting success.