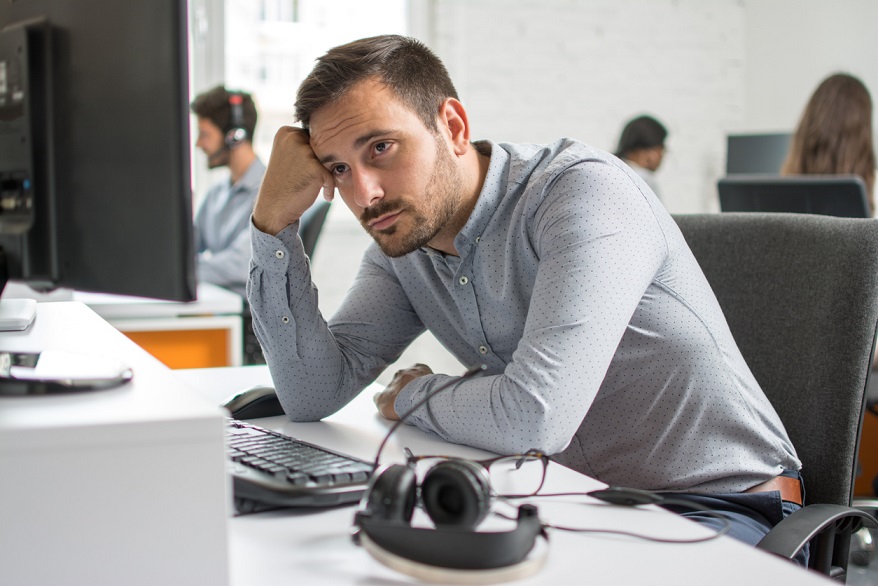 If you’re running an internal telemarketing operation, are you spending an inordinate amount of time recruiting new staff and finding it difficult to keep your motivate your existing people to make enough calls and achieve their targets?

Likewise, if you’re using an outsourced approach, are you finding that your agency isn’t producing the type of leads or quality of appointments that you need?

(There’s a whole discussion to be had on whether telemarketing is best kept internal or outsourced. That’s for another day!)

I think it’s all about the way that telemarketing teams are measured and what ‘success’ looks like.

You might consider that telemarketing is just a “numbers game” and simply about contacting the prospect at the right time in the sales cycle. If it is, you may have introduced metrics that drive a particular behaviour in your team, focused on activity, not value.

Is sometime is rewarded by the number of calls they make a day or the number of appointments they arrange, they will focus their efforts on achieving the numbers. But they might talk to a prospect who wants to talk through all the options and takes up a lot of time on the call. This could blow the chances of hitting their KPIs perhaps. As they say, measurement determines behaviour.

In addition, you might install a culture that you have to have make many, many calls – most of which are unsuccessful, for the hope of getting a couple of good ones. That’s a bit like searching for a needle in the haystack, day after day after day. No wonder telemarketing is often considered a temporary role, rather than a worthwhile career. It can be soul destroying if you’re hitting a blank wall hour after hour, and then getting hammered by your boss at the end of the day for not making the numbers.

I’ve run internal teams and outsourced telemarketing since the early 90s and I’ve always wondered how you get the balance right.

Then I met Anthony Stears – the Telephone Assassin at a conference. He believes that there is a better way to do it that benefits the telemarketer as well as the company.

“My experience is that often the metrics that many companies use to measure telemarketing success are measurements that identify failure, not success. They focus on activity, not value. They look at the number of calls made, not the quality, or the outcome, of the calls. They look at the success of individual call, not how a series of calls will help the prospect understand, like and trust the calling organisation. Telemarketing success is built on building rapport, credibility and the prospect of a  mutually beneficial relationship together. It's hard to do that in just one call!

Calling lots of people and getting rejected most of the time is emotionally hard work and most people don’t want to do this for very long. Unless you change the mindset of the business to think of the telemarketers as pro-active experts, not cold callers.

For example, if you put value on each an every call, maybe through a points system, you can reward value, not activity. That means at the end of a day where the old approach suggests failure, the new approach demonstrates success and progress. That’s progress towards a goal which is to engage with the client and win more business, maybe not today...but in the future “ said Anthony.

So consider if your telemarketing activities are really getting the most out of your team and ensure that your measurement systems encourage success, rather than punish failure.